Last Monday, we issued a statement reflecting upon the tragic death of George Floyd in Minneapolis. As we stated, it was a wake-up call to every community leader in America to take active measures to eradicate the racism, nativism and bigotry that have become so pervasive in our society. In a recent statement, Montgomery County Commissioner Joe Gale took it upon himself to vacate his responsibilities as a community leader by utterly disregarding this watershed occurrence and the significance of Mr. Floyd's death at the hands of Minneapolis city policemen as well as the ensuing protests, demonstrations, public opinion pieces and calls for realization and change to our ways of thinking. Mr. Gale, in his statement, completely sidestepped the broader issues and boiled the entire matter and reactions down to one of law and order, blaming liberal insurgents and citing broad conspiracies in an historic effort to bring down democracy, and, in the process, throwing gasoline on an already growing inferno. We expect more from our elected government officials.

Our Neighboring Townships, Whitemarsh, Plymouth and Conshohocken Borough, followed suit by publishing a joint letter by elected officials of those municipalities excoriating Mr. Gale and his heartless and misguided statement. As our previous statement has already avowed our dedication to the cause of eradicating bigotry and racism, with this statement, we, the Board of Commissioners of Springfield Township, hereby join together with our fellow elected officials to censure Mr. Gale's words and support the call for his resignation and apology to the African American Community, and to all of our neighbors throughout Montgomery County who believe in racial equity.

Signed individually by the Board of Commissioners of Springfield Township 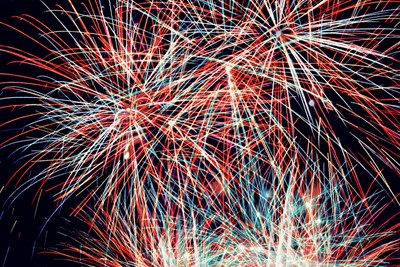 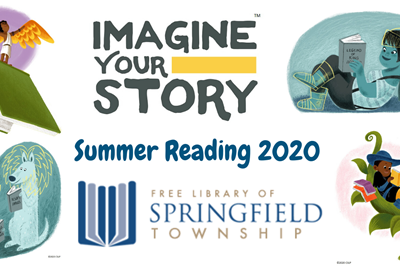 A Virtual Summer Reading Program for All Ages 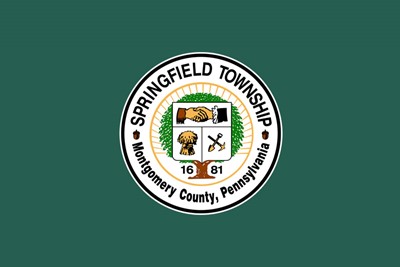 Response to Statement made by Montgomery County Commissioner Joe Gale