Do your part, be counted in Springfield’s 2020 Census Challenge!

Preliminary reports from the U.S. Census Bureau estimates that Springfield Twp.’s response rate has only reached 81.7% of households. Back in 2010, our response was a whopping 83.6%! We can do better than ten years ago! Let’s all do our part and challenge each other to get as many households to respond to the 2020 Census as possible.

The Census is an important tool used to count each and every U.S. resident. Population counts obtained by the Census for every community is used to determine where state and federal government funding will be spent for schools, first responders, and crucial infrastructure improvements. It is also used to inform how voting and congressional districts are formed!

Let’s make sure Montgomery County and Springfield Township are not under-counted in 2020.

For more information about the 2020 Census, please visit our Census page. 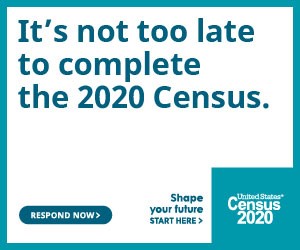 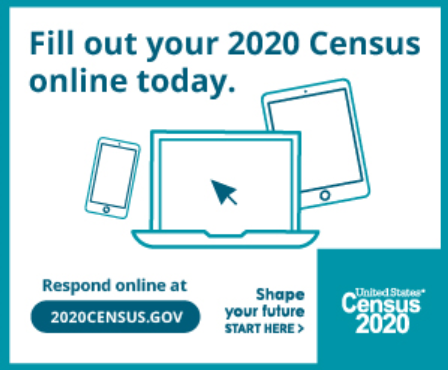 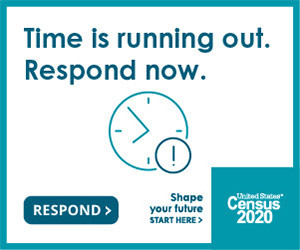 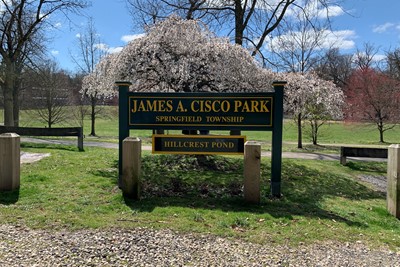 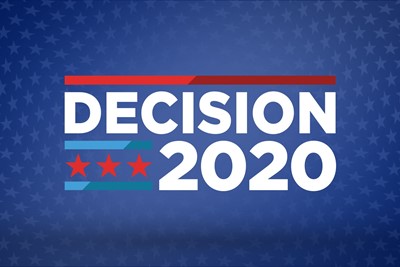